Mystery of the Missing Accountant

Discussion on anything to do with Melbourne Storm - games, players, rumours - anything!
Post Reply
52 posts

Well WE are reigning Premiers so they should go somewhere else. Atm, They should go and troll Brisbane Broncos' fan sites.

Storm superstar Cameron Munster believes legendary hooker Cameron Smith will play on in 2021, but concedes it likely won’t be at Melbourne.
One week out from the 2021 NRL season kick-off Smith has yet to officially announce his retirement from rugby league and the Broncos are pulling out all the stops to sign him.

“It’s going to be good for whichever team gets him,” Munster said.

“The Broncos have got some good young talent coming through, same with the Titans.


If Smith plays in a different jersey this season it will be the first time in Munster’s career that he would get to play against the champion No.9 rather than alongside him and the thought is a tantalising one for the Storm five-eighth.

“I’d just do what everyone else does, try and take him out ... might squirrel grip him something,” Munster laughed.

“If I do get to play against him I’ll be very thankful as I’ve obviously played alongside him a lot.

“To play against him and to see what he does against us would be cool to see.”
Top

The storm boys and titans boys and broncos boys are bow trolling the media all three clubs know they won’t get him cause he bloody retired after the GF ...he isn’t dumb he went out a Winner
Top

Cooper Cronk is still helping our boys for those who have called him a traitor...

Interestingly, Cooper is still paid by the Melbourne Storm as a Corporate ambassador.

Retired rugby league champion Cooper Cronk has caused a stir in NRL land after being seen helping Melbourne players during a training session on Wednesday.
Cronk is on Roosters coach Trent Robinson’s staff and The Daily Telegraph reports the legendary halfback is earning a six-figure salary at Bondi.

Which makes his appearance at Storm training this week all the more bizarre.

Cronk is paid by the Storm as a corporate ambassador but not to help coach the players.

Cronk played most of his career with the Storm before moving to Sydney and helping the Roosters win consecutive premierships in 2018 and 2019.

Since retiring he’s been working with Fox League as well as helping the Roosters coaching staff.


The Telegraph also revealed Cronk has been offering advice to Storm halfback Jahrome Hughes, which the club confirmed, as well as speaking to the leadership group.

The newspaper contacted Cronk’s manager George Mimis who said his client was in Melbourne “for the executive club launch”.
Top

1. Pretty sure we have been using him as a halves consultant since he retired.
2. He can, like anyone else, get a second job or volunteer his time if he sees fit.

If it wasn't Storm, this wouldn't even be mentioned.
Top

Cooper was down in Geelong last year and couldn't come down for the rest of the year due to Covid. On the Matty Johns show, they said Cooper has done in with the Rooster's blessing.
Top

Yes, pretty sure that's right. Also think I remember Munster and Hughes saying they had phone or video consults with Cronk through the year.
Top

At long last and after 430 NRL games, Cameron Smith’s career as a professional rugby league player is over.

The former Melbourne captain announced the decision via the club after he jetted back into the Victorian capital from his new Gold Coast base where a statue of him and Billy Slater was presented at AAMI Park.

The 37-year-old finished his glittering career, in which he captained the Storm, Queensland and Australia to multiple successes, with a grand final win as Melbourne downed Penrith. Ever since that game, speculation has been rife over what he might do next.

Smith has relocated to the Gold Coast, so the only two clubs he could realistically sign for would be the Titans or the Brisbane Broncos. But instead the Storm great, who won two World Cups and scored 160 points in 56 caps for Australia, will retire a one-club man.

Smith won an astonishing 72 per cent of NRL games and scored a record 2,786 points in his club career. At Origin level he was instrumental in Queensland’s period of dominance which saw the Maroons win 11 interstate titles in 12 years between 2006 and 2017.
Top

We couldn't have asked for a better player and leader for our club. Hope he's happy with his decision and enjoys retirement.
Top

I bet he’s not happy with the statue of him unveiled today. What a shocker
Top

To have two statues of rugby league greats in a city/state that is so dominated by AFL would have been unthinkable 25 years ago.
Top

Disappointed but relieved at the same time. Strange feelings to have together
Top 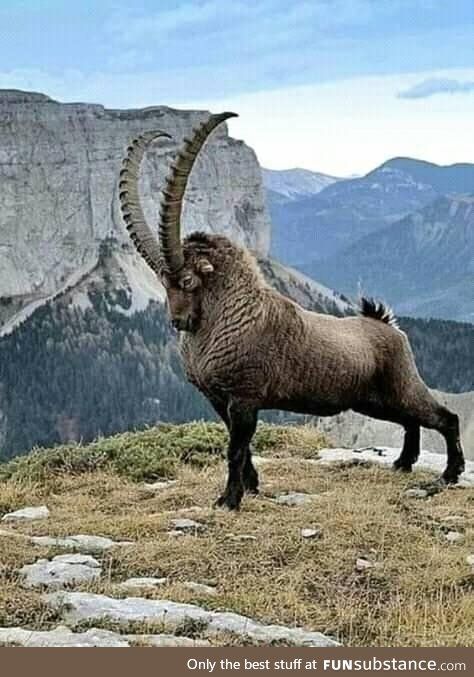 We must all hang together or, most assuredly, we shall all hang separately
Top

That is a relief. You have all the ultimate accolades bestowed upon you now you bow out as a club club stalwart.

Thanks for everything Cam Smith.
Top
Post Reply
52 posts